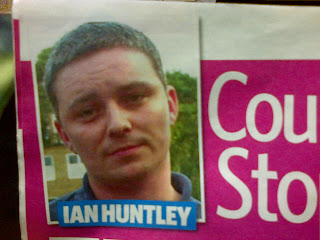 It is reported in PickMeUp magazine that child killer Ian Huntley has a 'cushy life in prison.'

Ian Huntley killed two school girls Holly and Jessica in 2002, when he was a caretaker. He got two lives sentence with minimum 44 years in prison.

Mrs Evans is now campaigning for all his luxurious to be removed.

If Ian Huntley is a Chinese and committed such a hideous crime in China, he would have been executed by shot, and his organs would have been sold without consent by himself to hospitals for transplant, and the trees on his grave yard would have already bigger than two armful.
Sent from my BlackBerry® wireless device